Rangers of Shadow Deep is not, by any stretch of the imagination, a new game. The table top skirmish game was released about a year ago by Joseph McCullough, and shares a ton of the DNA of one of his other games, Frostgrave. As a matter of fact, if you have played Frostgrave (you should), you’ll be able to pick up on Rangers of Shadow Deep in a jiff. 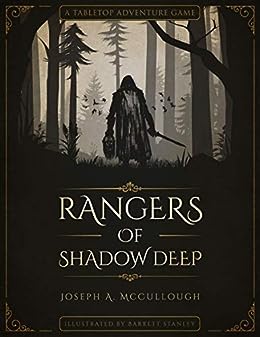 Shadow Deep has a few really cool aspects that set it apart from Frostgrave, though. Rangers is a co-op game, so you don’t face your fellow players in combat. You work together to solve riddles, battle monsters, and find clues about the encroaching darkness that has been wiping kingdoms off the map.

And you can play it solo. It’s pretty amazing. The game has a simple AI baked into it, but it still proves to be plenty challenging.

I’m getting ready to play my first game of Rangers, but I figure I might as well go bonkers with the project. I have set a few rules into play for myself, which I will outline here:

1- All the minis I will be playing with will be printed on my Elegoo Mars.

2- The terrain for each scenario will be scratch built, of printed here in the lab.

3- Everything used in game will need to be fully painted.

4- I will present write-ups of each game, as well as behind the scenes looks at the processes that I will be using to bring the game to the table. I’m really freaking bored, and this might be the only thing that keeps me from going kookoobananas.

5: This guy needs to be in the Ranger’s band of heroes:

The first thing I needed to do was settle on a Ranger. In Shadow Deep, your Ranger can be just about anything; Spellcasters, classic barbarian types, sword-and-board twinks, dump-truck babies in bear suits, you name it.

I have always been partial to half-elf Rangers, especially the classic, archetypal bow wielding bad-ass. I would also like to play with a female Ranger character, because I’m tired of beefcake.

I’m also pretty burned out on cheesecake, so finding the right Ranger proved more challenging than I thought!

(I don’t have a problem with cheesecake mins. If you want a little T&A in your games, have at it! There are some great sculpts out there! It’s just not what I want right now!)

But I want a mini that looks fierce, and has the sense to go adventuring with something covering her vital organs.

My usual go-to STL model files have been from Titan Forge Miniatures, Artisan Guild, and Lion Tower Miniatures. They all have some great figs, and I came really close to going with this awesome Ranger from Lion Tower: 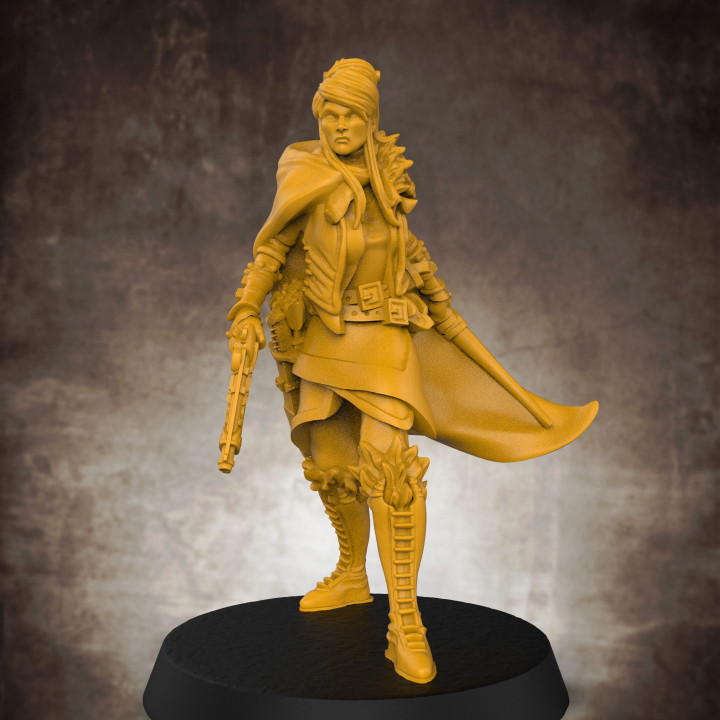 But, I kept looking. I also found Lila from The Dragon Trapper’s Lodge, and a few minutes later found another set of files that had Lila with an amazing mount. So, she’s in the queue, as is the earlier Ranger from Dan Kelly at Lion Tower Miniatures.

You can’t have enough Rangers, after all!

Next up: a big batch of zombies for the first scenario!